GPS Chart Plotter units are a vital part of ensuring a safe voyage for you and your crew. Highly accurate GPS plotters keep you precisely on course. The latest technology from Garmin, Furuno, Simrad and Raymarine places everything is at your fingertips to quickly and easily plan your route and set your course. Most are fully touch screen and have Wifi capability which enables route planning at home on a PC, iPad or tablet with waypoint transfer to the dedicated system on board. 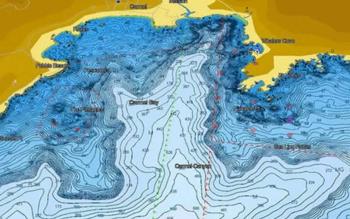 $
Availability: In Stock
Raymarine C-MAP 4D MAX Plus is the latest evolution of electronic charting technology which comes packed with innovative features that are designed to enhance every cruising, fishing or sailing experience.
By combining award-winning vector chart data with exclusive dynamic raster charts, C-MAP 4D MAX Plus delivers the right coverage for your cruising, fishing and sailing needs.

With ability to view charts in 2D or amazing 3D presentation and with high-resolution satellite imagery, C-MAP 4D MAX’s unique presentation options are designed to expand your situational awareness whilst out on the water.
Enquire More details 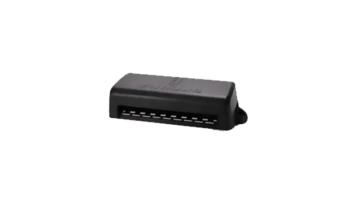 Furuno’s FI5002 6-Port Junction Box supports both 12VDC and 24VDC Networks, has 2 NMEA2000 backbone ports and allows up to 6 NMEA2000 components to be networked together. 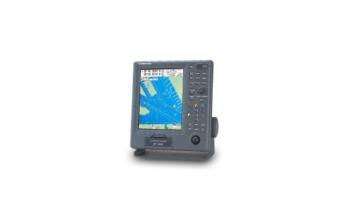 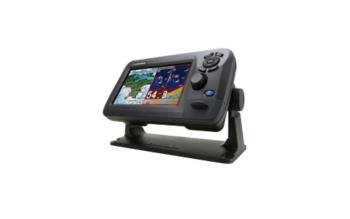 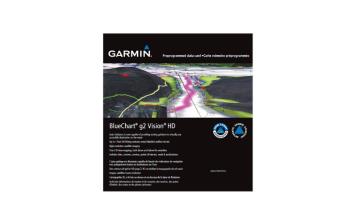 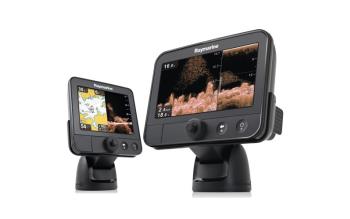 $
Availability: In Stock
Raymarine are redefining the way you fish with their new MFD range; the Dragonfly! View the world beneath your boat with the photo-like clarity of Dragonfly’s DownVision sonar; the first high-resolution imaging sonar for anglers to use CHIRP technology.
Raymarine’s range of Dragonflys are split up into two groups; the Dragonfly 4 & 5 and the Dragonfly 6 & 7.
Dragonfly 4 & 5
The all new range of Dragonfly 4 & 5 is the next generation of revolutionary sonar / GPS with the incredible technology of wide-spectrum CHIRP sonar.
All of the Dragonfly 4 & 5 models come with “All Weather Viewable” optical bonding LCD display technology.  Once only available on high-end marine displays, the Dragonfly range is leading the way by allowing brighter colours and sharper contrast on a 4.3″ or 5.0″ screen.
CHIRP DownVision will change the way you view underwater with it’s photo-like sonar imagery.  The CHIP DownVision exceeds ordinary standard sonar with superior 600 ft (180m) performance and impeccable high speed bottom tracking.  This in turn allows you to target more fish and interpret vaster detail with unmatched clarity.
Furthermore, the Dragonfly PRO models features built in WiFi enabling anglers to stream the sonar data right to their smartphone or tablet with the Raymarine “Wi-Fish” app.
​Dragonfly 6 & 7
The Dragonfly 6 & 7 are the original “Dragonfly”; Sonar / GPS / Chartplotter / DownVision.  They both come with CHIRP DownVision for photo-like imagery. This imagery is displayed on an ultra-bright 1500 bit optically bonded sunlight screen; 5.7″ for Dragonfly 6 & 7″ for Dragonfly 7.  This screen allows for maximum readability in all conditions as well as a tilt/swivel quick release holster with optional locking core for added security.
The Dragonfly 6 & 7 both have built in 50-channel GPS sensor with fast-acquisition technology and an uncomplicated user interface.  This user interface simplifies display choices and menu option.  The easy screen switcher, three button control and joystick cursor and rotary dial also makes for easy use.
So whether you are a professional guide or weekend bass angler, you will appreciate Dragonfly’s range of cutting edge sonar performance and simple operation.
Enquire More details

AM Wholesale is specialised & cater for the following brands.

Whether it is for a swift sports cruiser or a luxury super yacht, we are committed to the quality of your boating life and finding the marine electronics package that is right for you. Call us today to see how AM Wholsale can redefine your boating experience! 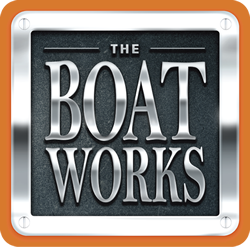